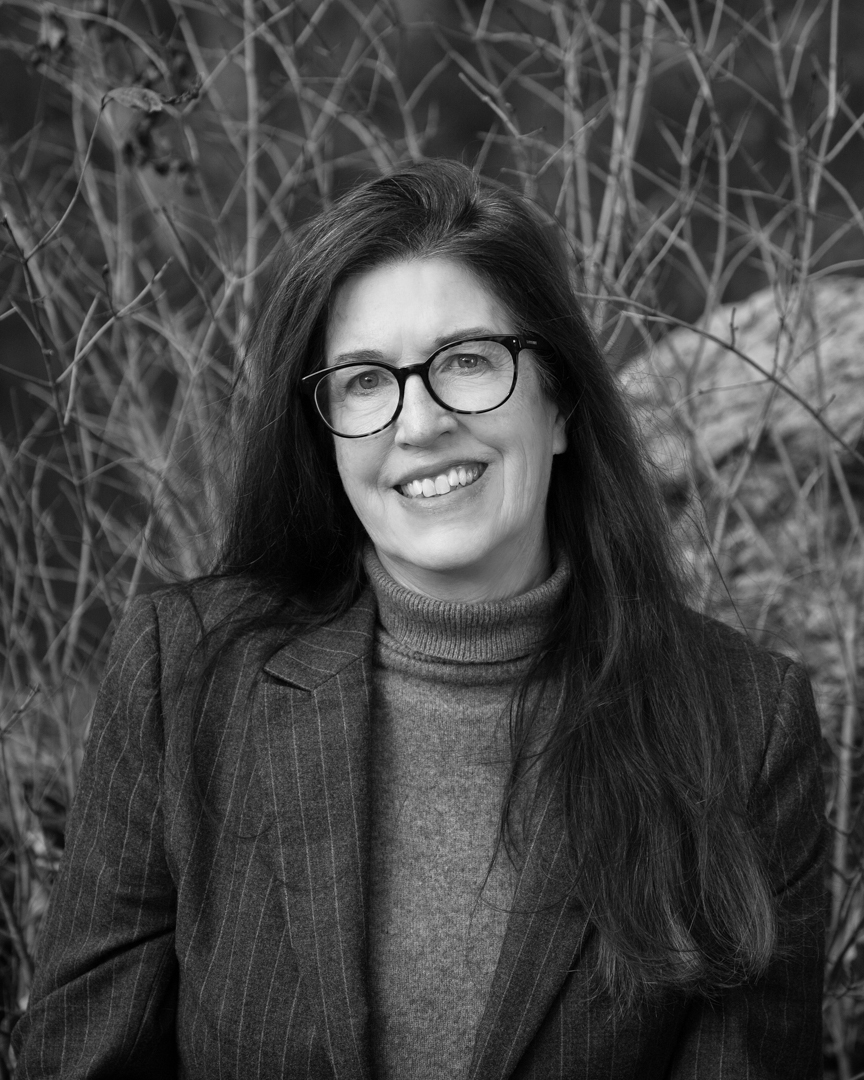 Susan Rogers holds a doctoral degree in behavioral neuroscience from McGill University (2010). Prior to her science career, Susan was a multiplatinum-earning record producer, engineer, and mixer. She is best known for her work with Prince during his peak creative period (1983-1987). Her discography also includes records with David Byrne, Barenaked Ladies, Geggy Tah, Nil Lara, Robben Ford, Tricky, Michael Penn, Jeff Black, and many others.

Ogi Ogas, PhD, has coauthored This Is What It Sounds Like, Journey of the Mind, Dark Horse, The End of Average, and Shrinks, which was longlisted for the PEN/E. O. Wilson Literary Science Writing Award.